We’re happy to share with you our close involvement in Hong Kong Russian Club , the latest ball was beautiful and we are proud that we have been including as a valuable participant

Kazakhstan, the ninth largest country in the world with the size of the Western Europe, but with a population of just 18 million people, stretches from as low as the shores of the Caspian Sea to the Altai and Tien Shan Mountains, peaking at over 7,000m. This country at the heart of the Eurasian steppe was traversed for centuries by Silk Road merchants and is dotted with ruined cities, fortresses and mausoleums.

Kazakh people trace their history from the Mongolian tribes who ravaged Central Asia in the Middle Ages. Becoming as a distinct nationality in the 14-15th centuries, most part of Kazakhs remained nomadic until the 20th century. The country gained independence from the Soviet Union in 1991 and now, thanks to its various and rich natural resources, Kazakhstan is one of the well-developed countries in Central Asia.

Here you will find everything and even more, from a most modern architecture and futuristic design in its capital, Astana, to the magnificent mountains which offer to a traveller’s eye an enormous wealth of icy peaks, clear lakes and forested valleys.

Our Kazakhstan tours include a bit of everything, from beautiful nature and ancient culture to modernity and back. Choose any of our tours to make the most of your trip to Kazakhstan! 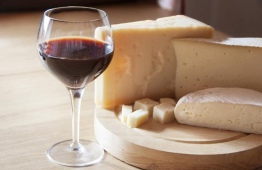 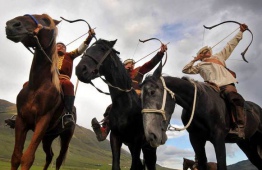 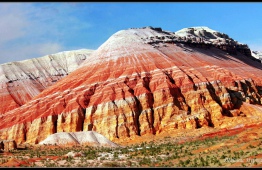